Taiwan made international headlines in 2017; it will be remembered by many as the year that Taiwan’s constitutional court ruled in favor of same-sex marriage. Similarly, progressive Taiwanese designers caught the world’s imagination with their world-changing social impact design concepts. While social and environmental impact design may not always be the most profitable form of design, it certainly leaves a lasting impression with the public. This also reflects a shift in the design world from artistic expression to purpose-driven design.

Designers often approach us asking, how can I gain international influence and expand my business globally? There are many ways of growing a following beyond borders, and international media is a powerful platform that can help designers reach a broader audience. Sat at my desk in the DDG PR & Marketing office, I am always on the look-out for what’s trending in Taiwan’s design industry and sharing stories with the international media. If you are thinking the same thing, then here is some food for thought, five trending designs from Taiwan that caught the world’s imagination in 2017, with a little help from our team at DDG. 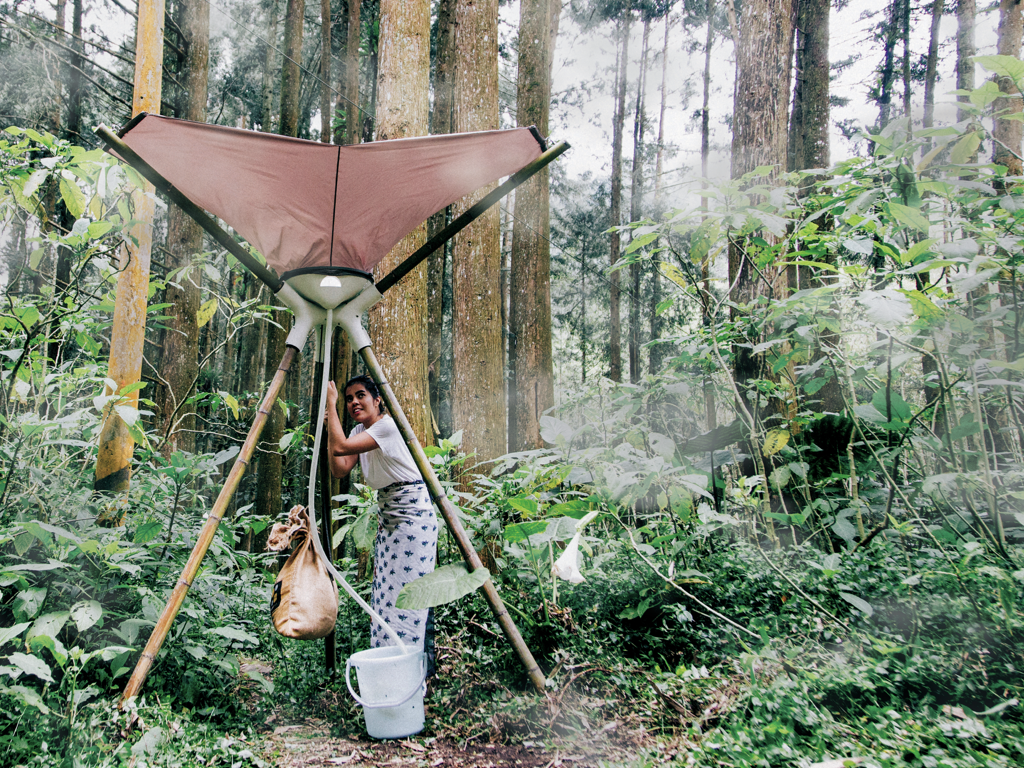 AQUAIR could solve the water crisis in Central America, which affects hundreds of thousands of people. It is an active, portable, fog-harvesting machine, designed by a group of Taiwanese and international students who met at university in Tainan. Whilst devices for fog harvesting have been extremely popular lately, AQUAIR stood out because of its engineering that harnesses the power of gravity.

The media attention around this product is partly due to its success in the Golden Pin Concept Design Award, winning the 2017 Best Design. Inhabitat picked up its story, then it spread virally across the web, making news in multiple languages, through platforms that have millions of social media followers. Through these platforms, these students successfully amplified their cause and increased credibility of their brilliance, which could mean that AQUAIR will have a leg up in securing future funding required for implementation. 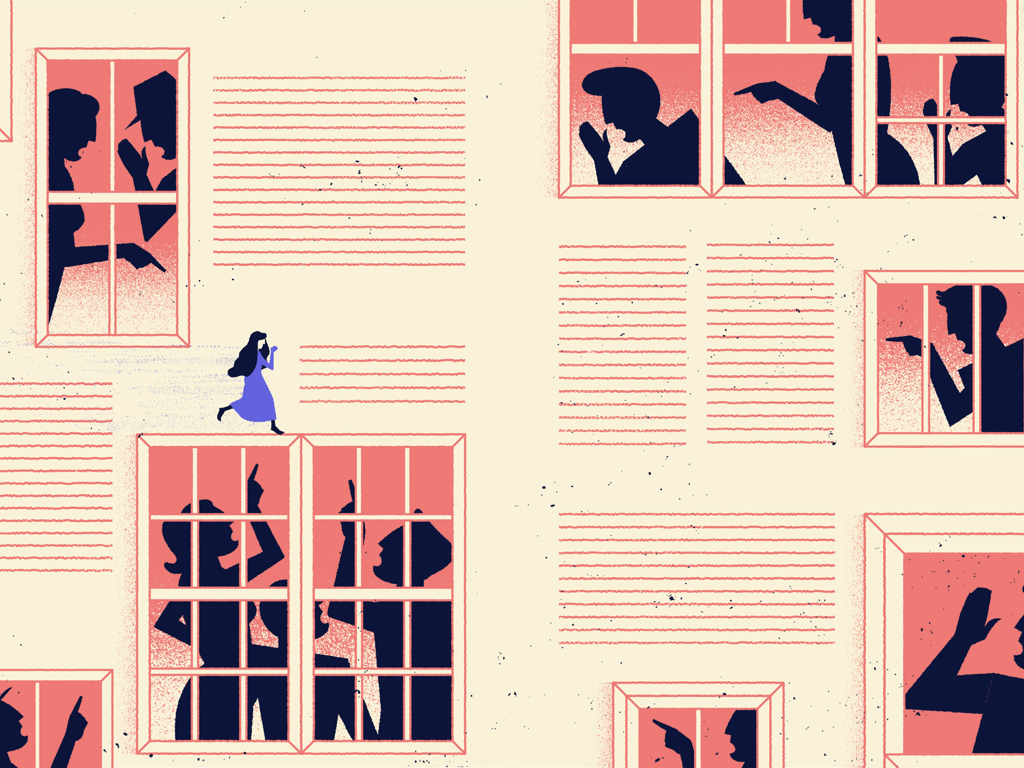 The Mystery of Victim Blaming, by Taiwanese new media company Simpleinfo, is an exceptionally well-produced animation that opens our eyes to the issue of victim blaming in Taiwan. It connects with the #MeToo movement, which is a recent worldwide activist movement against sexual abuse that has got people all over the world talking about equality and women’s rights. The Mystery of Victim Blaming discusses specific instances social discourse in Taiwan where the public has blamed rape victims rather than the rapist.

The designers say they were surprised to see their animation become so popular on social media in Taiwan, let alone in the rest of the world. The unfortunate truth is that many people all over the world experience sexual abuse and victim blaming, and it is very relevant to the issues that many news outlets are covering. This motivated journalists at different international media platforms to help broadcast the cause. The project demonstrates these designers’ ability to communicate a complex message through mass media, and across cultures. Read more about The Mystery of Victim Blaming at Taiwan News. 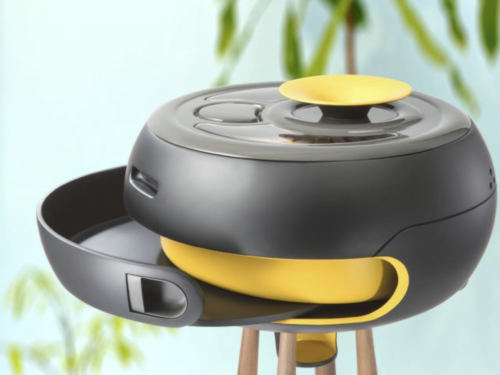 Beekeeper is an urban beekeeping product, designed by Che-Chen Liang from Taiwan, which makes it possible for city-goers to easily cultivate a honeycomb-producing beehive on their balcony at home. Urban beekeeping has always existed as a niche hobby, but it recently emerged as a popular lifestyle trend in response to the contemporary, worldwide decline in the number of honey bees.

Beekeeper was picked up by Homecrux, which has a readership across the US, UK, Australia and Europe. The coverage helped reach Beekeeper’s target audience outside of its home market - middle-class consumers with a taste for eco-friendly, DIY products. 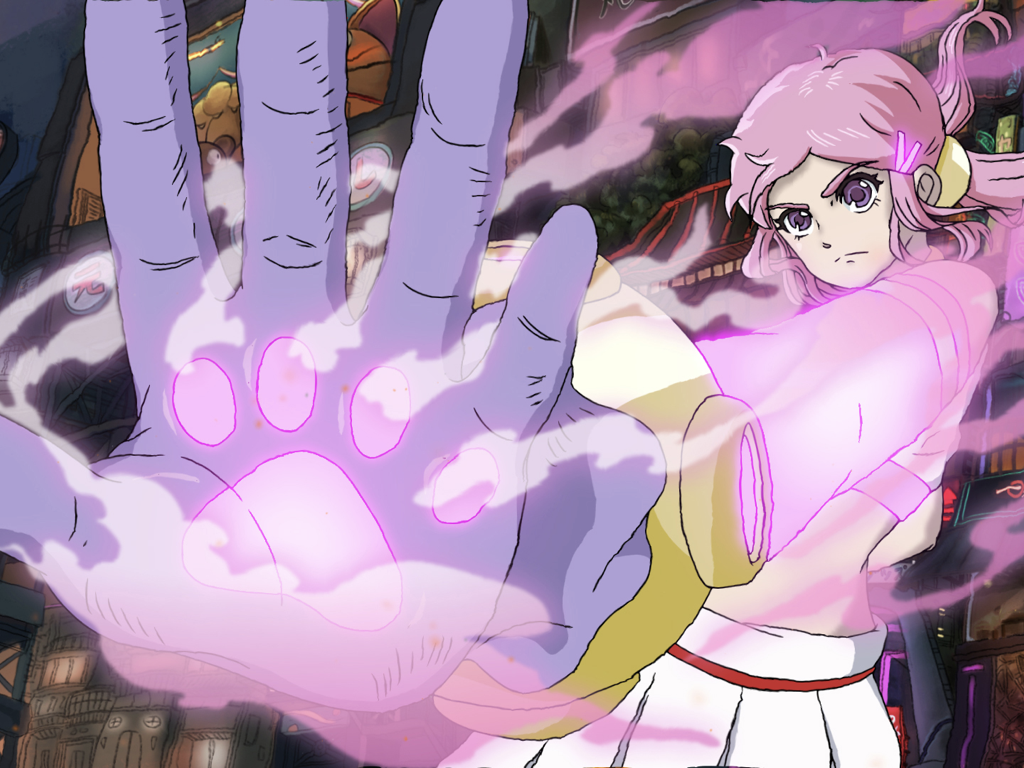 NEKO, a short animation about a girl who journeys into her cat’s fur to fight parasitic fleas, was created by a group of six design students from Southern Taiwan University of Science and Technology. While we know that cats rule the land of social media, this is more than a mere kitty flick. Originated from a personal trauma from losing her cat, the film creator worked with the rest of the team to produce NEKO to raise awareness about cat health care, demonizing the parasites that infect our pets.

NEKO was picked up by Neocha, an avant-garde and edgy English media that covers design work across Asia. Based in Shanghai, Neocha has a wide readership across China, the US, and Europe. The attention to detail and anime style caught the eye of Neocha. Not only was the short film reposted on Neocha’s powerful social media channels, but the creator’s personal experience that inspired the creation of NEKO also inspired the journalist to conduct and public a bilingual interview in Chinese and English. 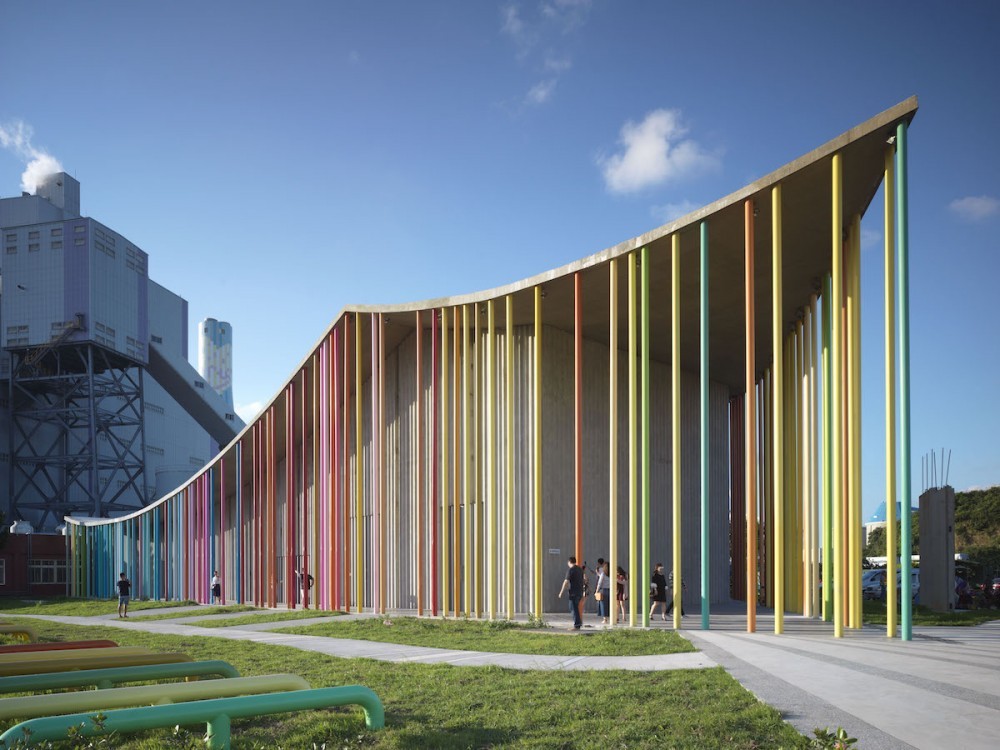 Xiafu Activity Center is an architectural project in the public space, promoting values of community and culture. What was meant to be a simple activity center, for the community of Hongfu Gong Temple in New Taipei City, transformed into a landmark that inspires tourists to visit this unassuming place. The designers at IMO Creations reimagined the temple roof’s amazing array colors, as an iconoclastic architectural design.

This landmark benefits multiple parties and all for the same reason; it catches eyeballs. Its vibrant color scheme caught the attention of magazine editors in India, and it was featured in Design Pataki, a leading architecture and interior design blogazine based in India. In a small, unassuming town, dominated by gray, industrial buildings, the Activity Center, with its vertical pillars casted in 26 different hues, adds a splash of color to the horizon. It facilitates the local government’s role to unite the community with annual events. To the designer, it is a legacy that will make a lasting impact on the community. With some help from the international media, it would boost tourism and the recognition of New Taipei City’s culture.

International media are interested in the cultural lens captured by designers in Taiwan and how they represent issues that are experienced by people beyond country borders. Not so long ago, the world of design was dominated by concerns over aesthetics and convenience, but now social and environmental impact design can be found across the globe.

In this article, I addressed one of the many trends that are happening in the world of design. Whilst I’m always on the look-out for new design trends, I’ve also learned that designs that come from the true passion of the creator can often be quickly differentiated from those who jumped on the bandwagon. By finding the cross-over between issues that the viewer can empathize with, and authentic design, Taiwanese designers can capture the world’s imagination and gain international media attention, which in turn will raise their profile as a designer and inspire more prospective clients from Taiwan and abroad to get in touch.